If You Liked The Equalizer 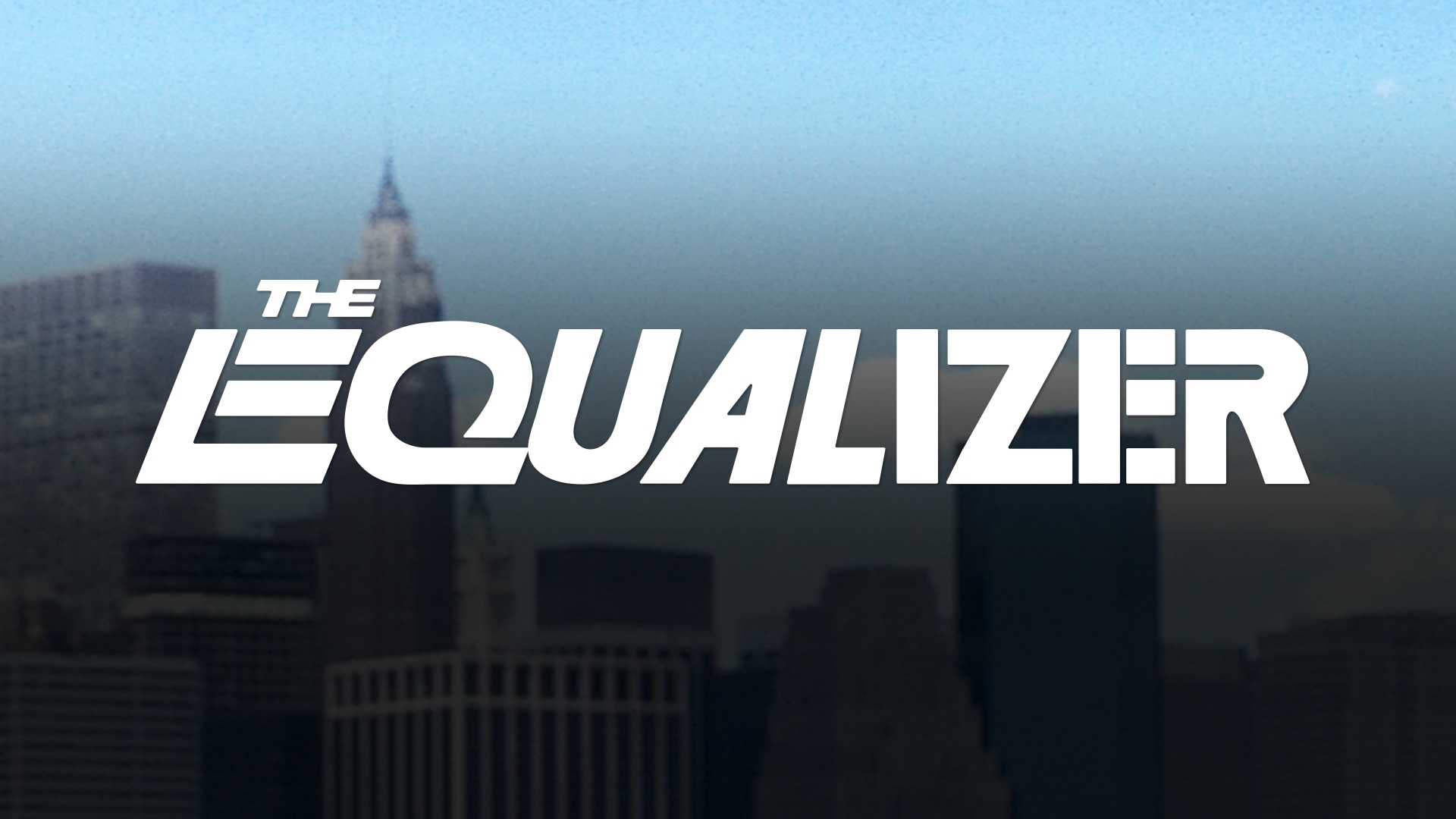 "The Equalizer" stars Golden Globe and BAFTA Award-winning actor Edward Woodward ("Hot Fuzz," "Callan") as Robert McCall, a former covert operations officer for a mysterious American intelligence organization known as The Company. Nicknamed the "Equalizer" by another operative, McCall quits The Company after becoming disillusioned and embarks on a quest to atone for the sins of his past. He offers his services free of charge to those with nowhere else to turn through a newspaper classified ad that reads simply: "Got a problem? Odds against you? Call the Equalizer: 212 555 4200."

As McCall haunts the violent backstreets of New York City meting out justice to criminals of all stripes, he is aided in his missions by former Company cohorts Mickey Kostmayer (Keith Szarabajka, "The Dark Knight"), Harley Gage (Richard Jordan, "The Hunt for Red October") and Jimmy (Mark Margolis, "Better Call Saul"). McCall often works with the head of The Company's Manhattan office, known only as Control (Robert Lansing, "The Man Who Never Was") when he needs assistance with missions. Throughout the series, McCall attempts to repair his relationship with his estranged son, Scott (William Zabka, "The Karate Kid"), an aspiring musician who sometimes finds himself drawn into McCall's cases.

Considered ahead of its time for its gritty portrayal of an anti-hero seeking redemption, "The Equalizer" was a hit show during its run and catapulted Woodward, a successful British actor, to new levels of American renown, including multiple Emmy Award nominations and the Golden Globe Award for Best Actor - Television Series Drama in 1987. The show's theme music was composed by Police drummer and co-founder Stewart Copeland, who released a soundtrack album of music featured in the show, "The Equalizer and Other Cliff Hangers."