Transplant
SATURDAYS 8/7c
Back to Character 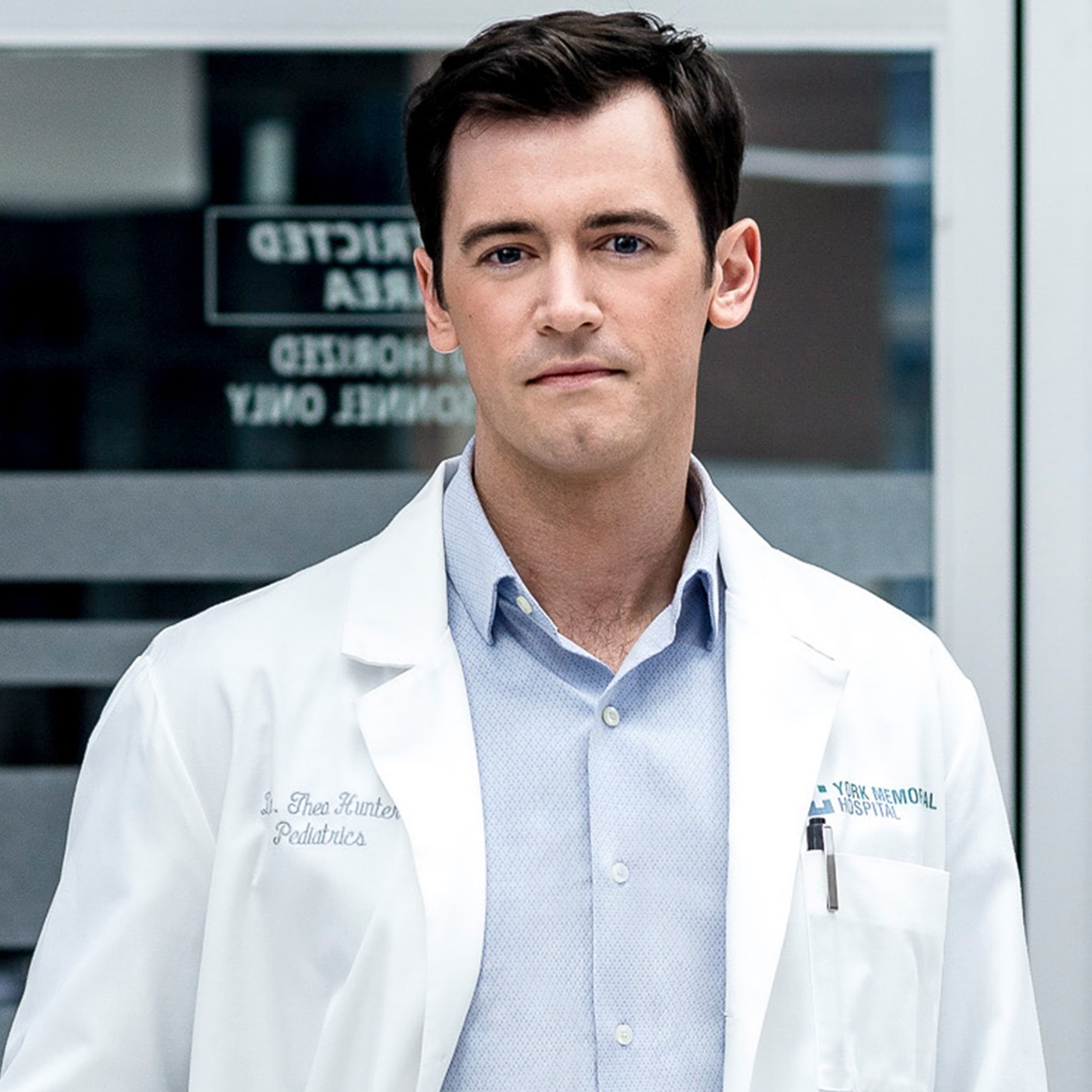 Jim Watson stars as Dr. Theo Hunter, a pediatric Emergency Fellow whose small-town upbringing is cracking wide open as life at the hospital changes his worldview, in NBC's drama "Transplant."

Watson is a Canadian actor who grew up surrounded by the beautiful landscape of northern Ontario before moving south to follow a dream. He studied classical theater at George Brown Theatre School in Toronto.

His resume includes BBC America's "Copper," the two Netflix series "Between" and "Slasher" and the FX drama "The Strain."

He recently co-created the production company Same Canoe, which produced the short film "A Northern Song" that Watson wrote and directed. The company currently has several short films and features slated for release.