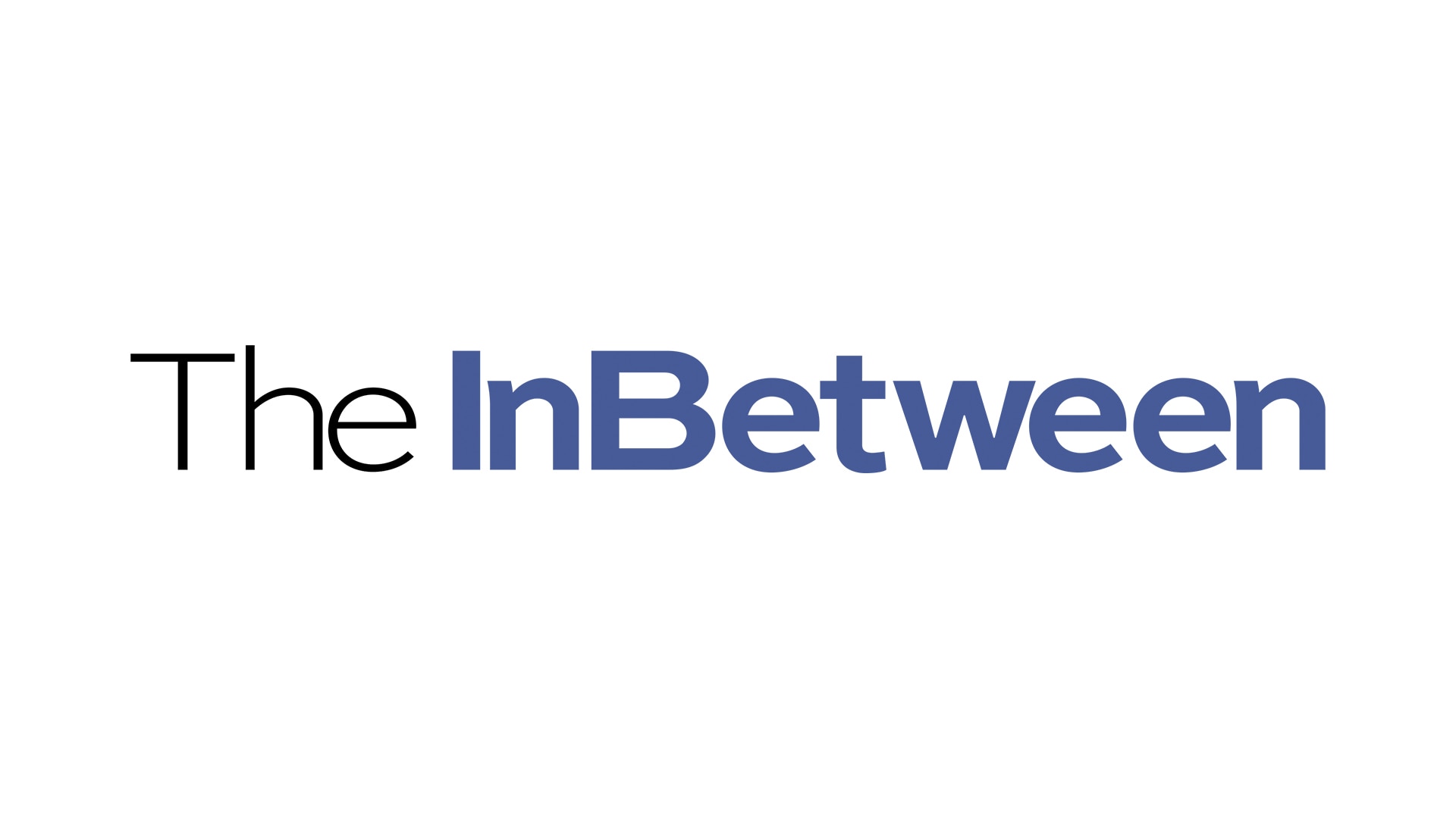 Cassie Bedford was born with a rare ability.

She has visions. whether she likes it or not. Sometimes Cassie sees events that have previously occurred or will happen in the future. Sometimes she encounters unsettled spirits who need her help

When her father, Detective Tom Hackett, and his new partner, former FBI agent Damien Asante, need assistance solving a dark and puzzling murder, Cassie reluctantly agrees to use her abilities and helps solve some of the city’s most challenging cases.