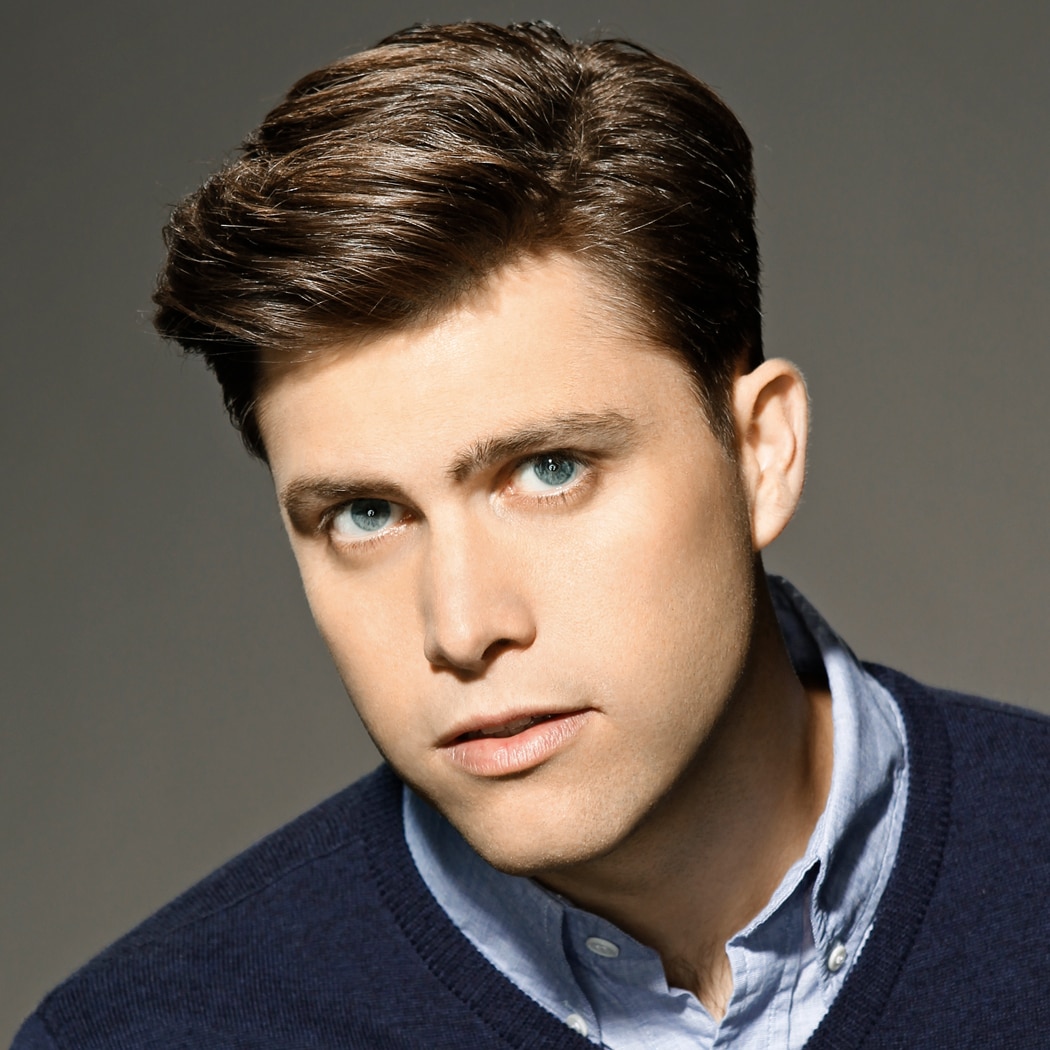 Colin Jost serves as a head writer for "Saturday Night Live." He started writing for "SNL" in 2005 and has been co-anchor of Weekend Update since 2014.

Jost has won five Writers Guild Awards, two Peabody Awards and has been nominated for 13 Emmy Awards for his writing on "SNL." Jost and Michael Che have hosted special editions of Weekend Update on MSNBC during the 2016 Republican and Democratic national conventions as well as the primetime Weekend Update Summer Edition in 2017. In 2018, they co-hosted the 70th Primetime Emmy Awards.

In 2015, Jost wrote "Staten Island Summer," a coming-of-age comedy that was released by Paramount Pictures and produced by Lorne Michaels. In 2016, he had a supporting role in the Warner Bros. film "How to Be Single." Jost will next be seen in the upcoming Paramount Pictures film, "Coming 2 America." Jost will also star in the upcoming Warner Bros. live-action animation film "Tom and Jerry."

As a writer, Jost has been published multiple times in The New Yorker and has contributed to the New York Times Magazine and the Huffington Post, among others.

This summer, Jost debuted his memoir, "A Very Punchable Face." The memoir is a series of essays that documents pivotal moments in Jost’s life, including growing up in Staten Island in a family of firefighters, commuting three hours a day to high school, attending Harvard while Facebook was created and more. Told with a healthy dose of self-deprecation, "A Very Punchable Face" was published by Random House on July 14.