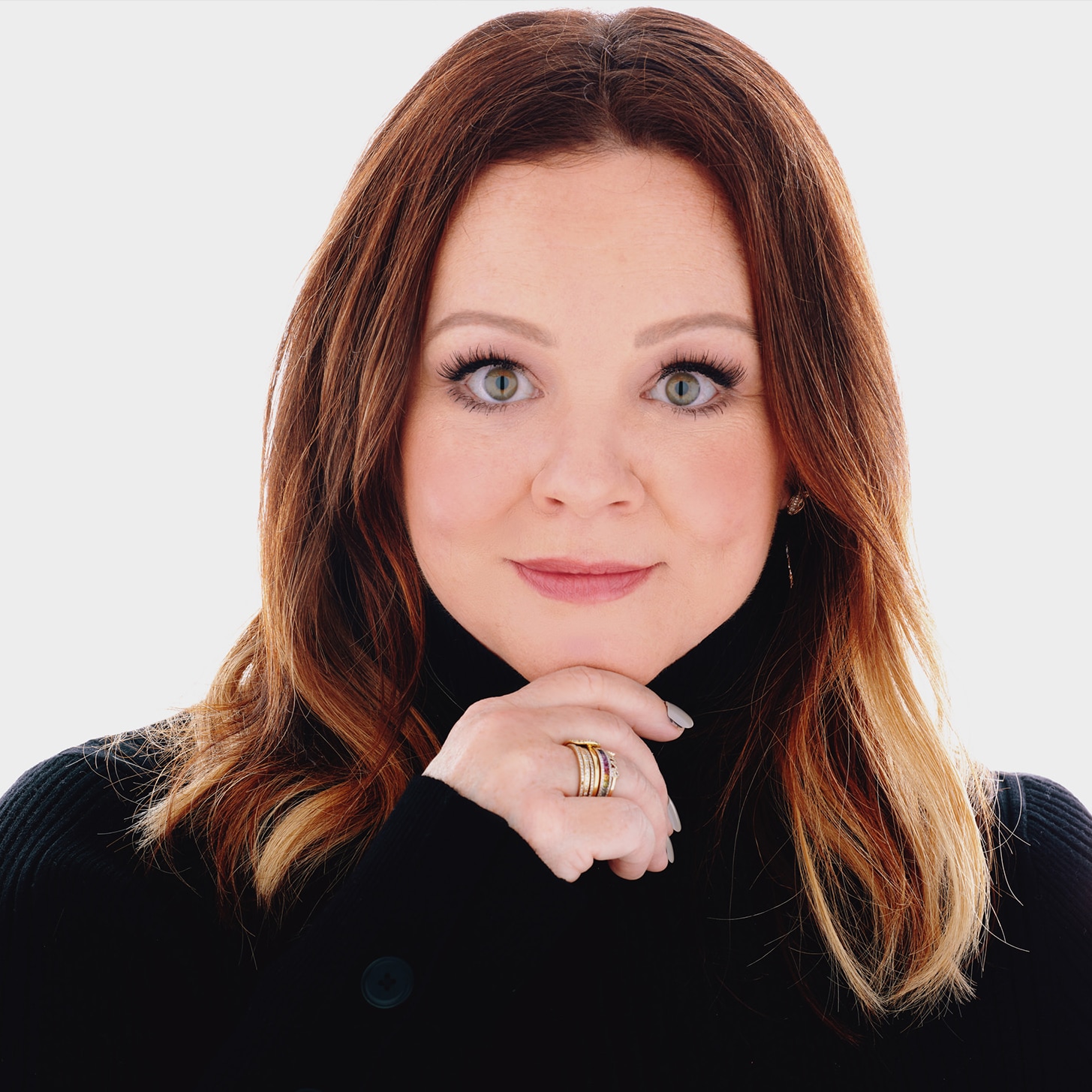 Upcoming feature films include the HBO Max comedy "Superintelligence," directed by Ben Falcone; "Thunder Force," a superhero comedy for Netflix written and directed by Falcone; and Ted Melfi's "The Starling," a comedy-drama about a married couple whose relationship becomes strained after they suffer a tragedy.

McCarthy previously starred in "The Kitchen" and "The Boss," which she co-wrote and produced with Falcone, who served as the director for both films. Additionally, she starred in Paul Feig's "Ghostbusters" and the hit film "Spy," for which she received Golden Globe and Critics' Choice Award nominations.

Additional film credits include "St. Vincent," "Tammy," "The Heat," "Identity Thief," "This Is 40" and "The Hangover Part III."

On television, McCarthy co-starred on "Gilmore Girls" and "Samantha Who?" She won an Emmy Award and People's Choice Award for starring on the hit CBS comedy "Mike & Molly" and directed several episodes. McCarthy also won an Emmy for "Saturday Night Live," which she has hosted multiple times.

McCarthy and husband Falcone founded On the Day Productions in 2013 and have successfully produced a number of film and television projects, including "Tammy," "The Boss," "Life of the Party," "Nobodies," "Little Big Shots" and the upcoming films "Superintelligence" and "Thunder Force."

A native of Illinois, McCarthy made her mark on the comedy stage performing stand-up in New York at The Duplex, Improv and Stand-Up New York. At the same time, she studied the Meisner technique under Michael Harney and continued her dramatic training at the Actors Studio. In Los Angeles, she spent nine years as a main-stage member of the world-renowned improv and sketch comedy troupe The Groundlings.