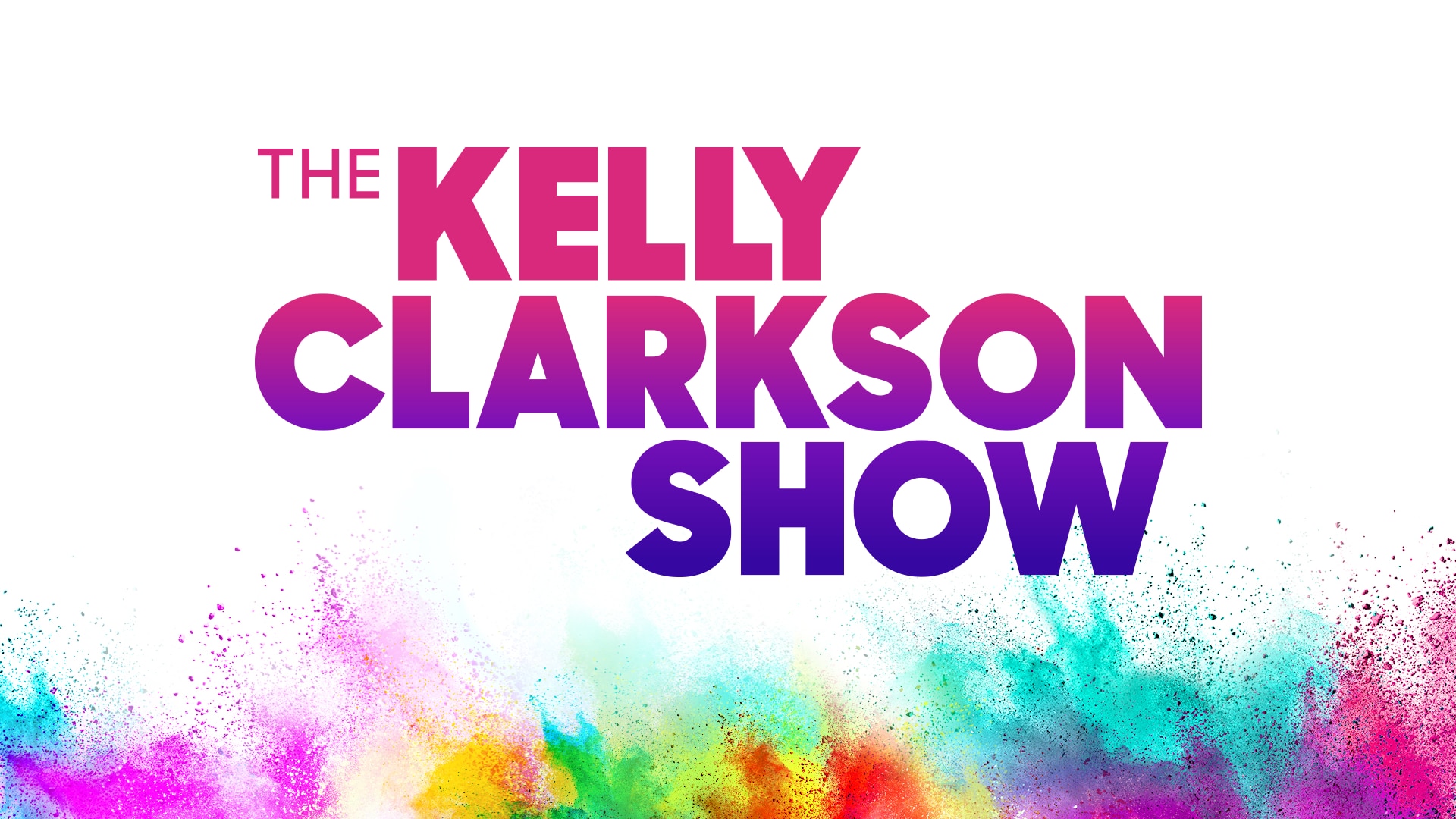 "The Kelly Clarkson Show" is daytime's newest destination for humor, heart, and connection, featuring three-time Grammy® Award winning singer/songwriter, mother and America’s original idol, Kelly Clarkson. "The Kelly Clarkson Show" will present the biggest newsmakers and names in film, television and music; as well as emerging new talent and people who are beacons of hope in their communities. Kelly will also connect with everyday people and everyday relatable issues. Her "weekday hang" will also include live performances, games and Kelly's unfiltered perspective on life, family, kids, relationships, marriage and the things that inspire her.

“The Kelly Clarkson Show” is produced and distributed by NBCUniversal Domestic Television Distribution with Alex Duda serving as executive producer and showrunner. Clarkson and Brandon Blackstock are also executive producers. The show will be taped in front of a live studio audience on the Universal Studios lot in Universal City, CA.