Want to be a participant on an NBC show? Learn more!

Think you have what it takes to conquer the courses and become the American Ninja Warrior? The show is now casting! Click here to sign up now.

Got talent? We want to see it! NBC's top-rated summer series - and the only talent competition show open to any age and any talent - "America's Got Talent" is searching nationwide for the next season's contestants. The auditions are a once-in-a-lifetime opportunity for performers across the country to showcase their talent to the series' producers in hopes of being able to take the stage in front of the AGT judges.

To audition in person or submit an audition video, visit our official casting site.

NBC’s hit show “Ellen’s Game of Games” is back with new games that are bigger and better than ever before. We’re looking for energetic, courageous, hilarious and daring contestants to play Ellen’s favorite games for a chance to win big money! Click here to sign up now!

“Hollywood Game Night” is back! Your favorite game show with Emmy winner Jane Lynch is now casting new episodes! Are you fun, outgoing and pop culture savvy? Come play for the chance to mingle with celebrities and win up to $25,000!

For your chance to participate in a once-in-a-lifetime night of fun and celebration, Click here to apply now!! 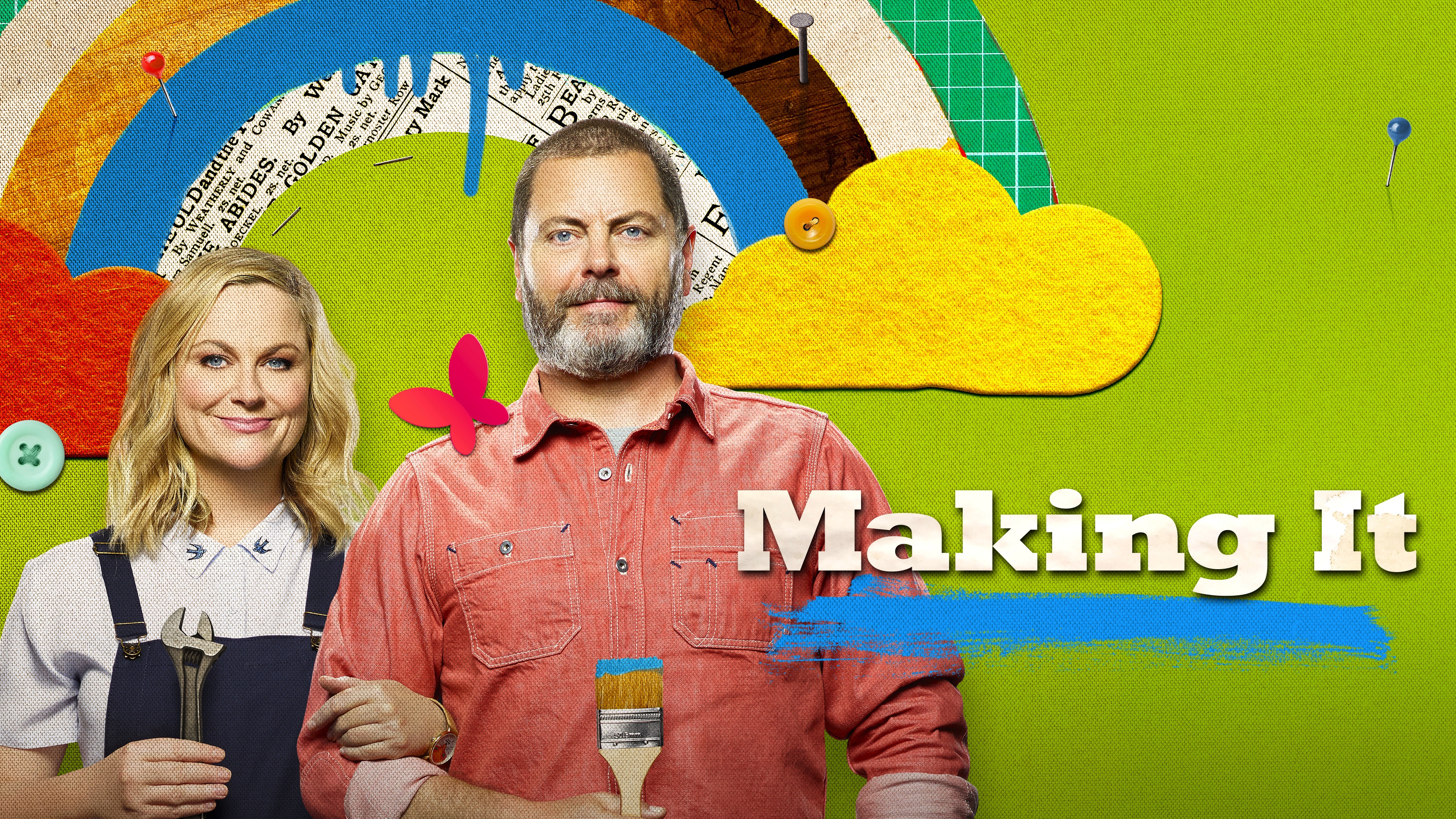 Do you thrive on creating? Armed with a hot glue gun or a hammer, can you make just about anything?

Whether you are a late-night garage tinkerer, an Etsy-preneur, or everyone’s favorite crafting grandma, we want you to apply!

"The Voice" is the Emmy Award winning, number one series on NBC, featuring the country's best unknown artists and four of the biggest names in music as coaches.

The search to find artists for "The Voice" continues year-round. Send us your video submission and keep checking back for Open Call Auditions coming to a town near you. Prove to us that YOU are The Voice!

We are looking for solo artists and duos that perform all types of music: pop, rock, R&B, hip-hop, alternative, latin, country, blues, indie. We want to know your story and why you are The Voice.

Auditions for "The Voice" will be sweeping the nation again this winter!

To audition you must be a legal resident of the United States, be 13 years of age or older, and meet all other eligibility requirements. To find out more and apply, go to http://thewallnbc.com!

World of Dance comes to NBC bigger and better than ever!

The network that brought you The Voice and America's Got Talent, has teamed up with Executive Producer Jennifer Lopez and Nuyorican Productions, and the world's premiere dance brand, World of Dance, to create the biggest, most spectacular and innovative dance competition on television.

This new competition show features the best soloists, duos, trios and groups in all styles of dance in a bid to determine who is the greatest dance act on the planet.

Top qualifiers in three divisions; Junior, Upper, and Teams battle head to head for ONE MILLION DOLLARS and the title of BEST IN THE WORLD!