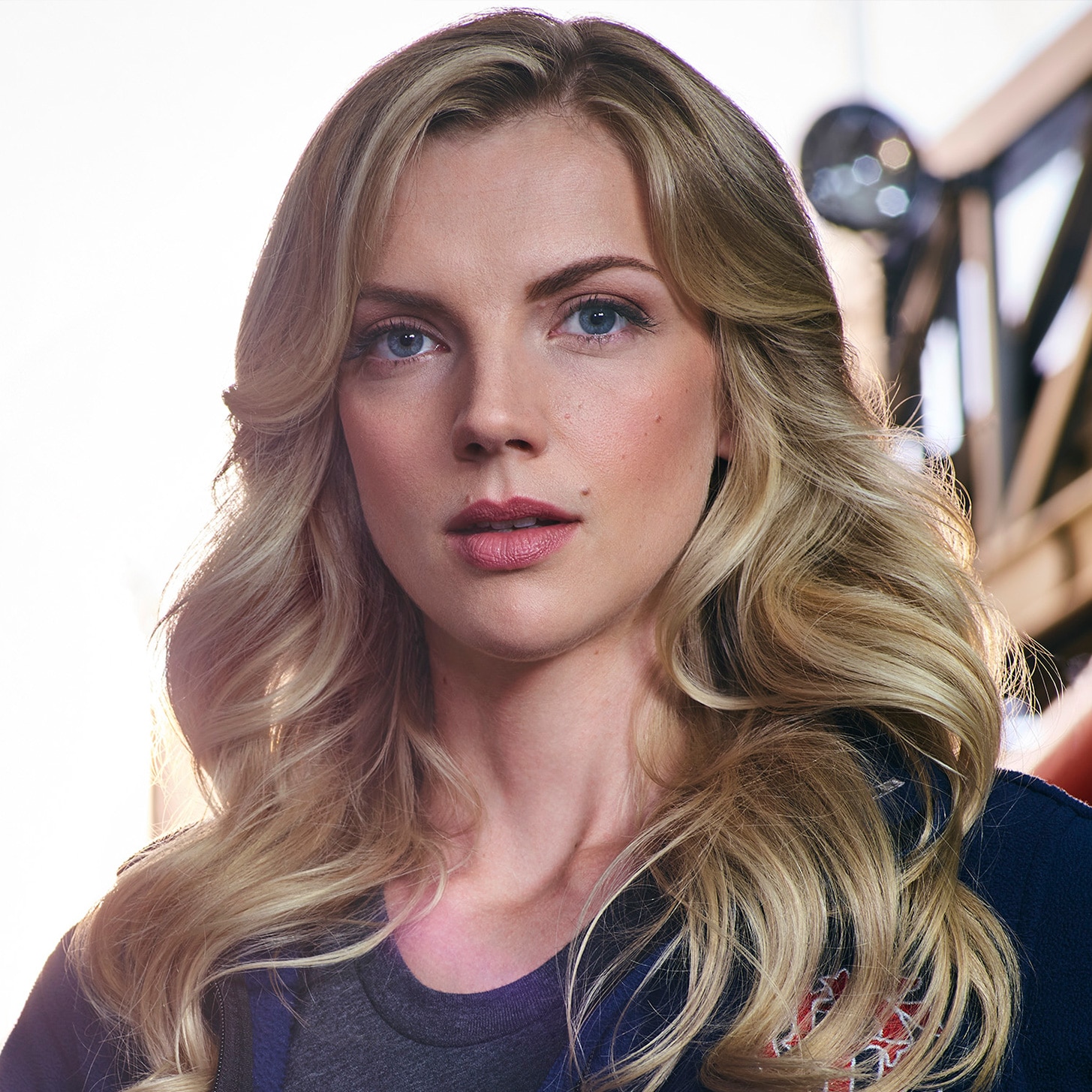 Born and raised in Texas, Killmer graduated with a BFA in performance from Baylor University.

She moved to Los Angeles and was selected from thousands of young actors to star on the Hulu original series "If I Can Dream," a show created by Simon Fuller that explores the lives of aspiring actors. Following the series, she was immediately cast in the leading role in the independent film "Beyond the Mask," and she followed the film with a role on the USA pilot "Horizon," produced by Gale Anne Hurd.

Shortly thereafter, she was cast in her first leading role on the NBC pilot "Tin Man."

In 2017, Killmer starred in the independent film "My Husband's Secret Life" as Jennifer Jones, a young woman who discovers her husband is withholding a dangerous secret.

When Killmer is not working, she enjoys writing, painting, hiking and spending time with family and friends.