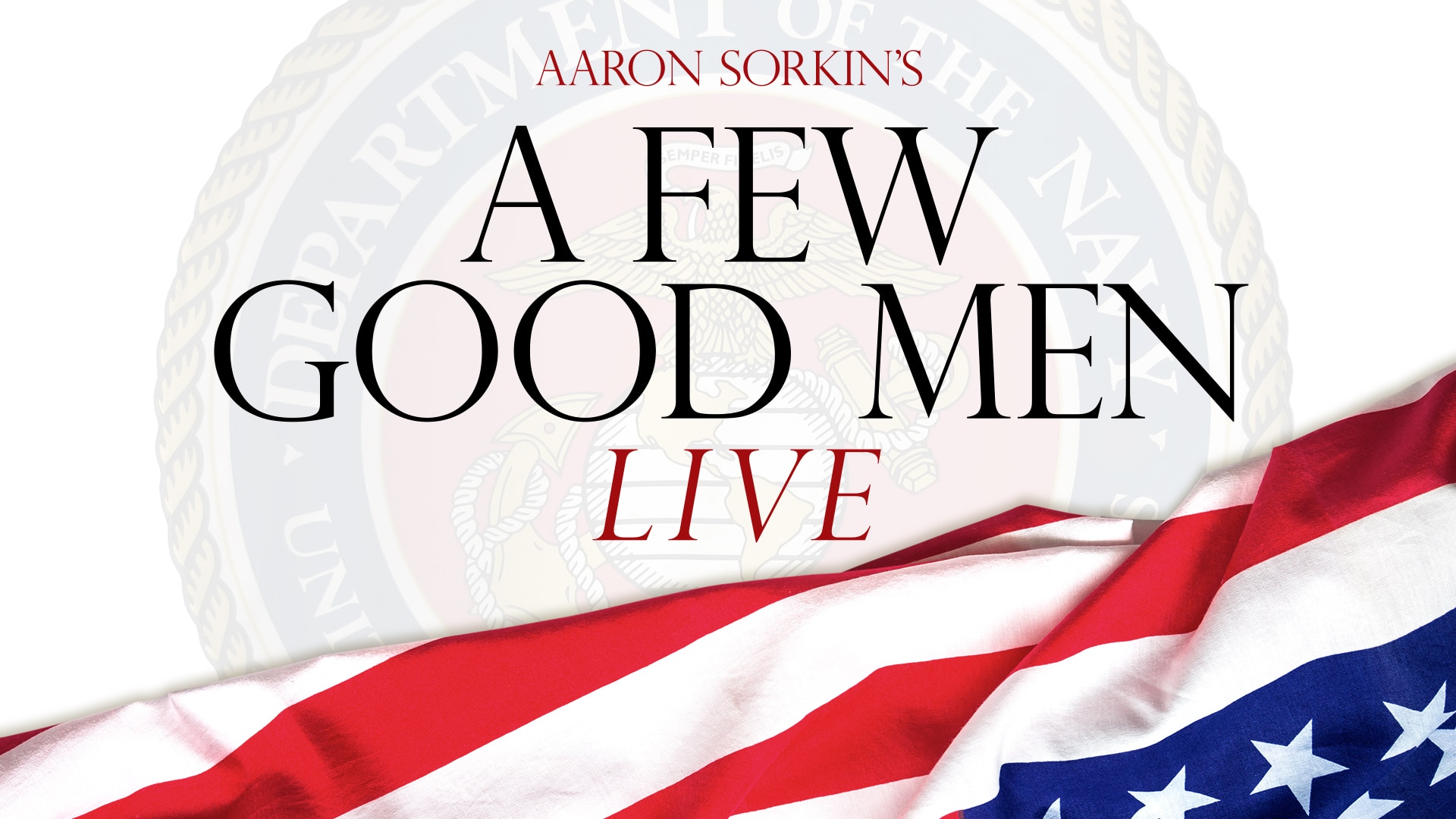 If you can handle the truth, get ready for a groundbreaking LIVE broadcast of Aaron Sorkin's electrifying original Broadway play that became the legendary Oscar-nominated film starring Jack Nicholson and Tom Cruise. Executive Producers Craig Zadan and Neil Meron team up with Executive Producer Aaron Sorkin ("The Social Network," "The West Wing"), who will adapt his own work for this unique television production about military lawyers who uncover a conspiracy at the highest level - while defending their clients accused of murder.